In World War I Wilhelmshaven is the largest German naval base. It is the home of the prestigious High Seas Fleet. Yet during the war it does not play any important role. Lack of action, poor provisioning and the exaggerated class consciousness of the officers foment discontent among the crews. In October 1918, the war seems lost. When the Naval War Command gives orders for a naval attack, the crews feel betrayed, perceiving this as a suicide mission. On October 29, they refuse to obey. The operation is aborted. The Fleet Commander orders the fleet to disperse, in the hope of quelling the insurrection. One squadron is transferred to Kiel, where 47 mutineers are interned.

In Kiel, the mutiny ripens into revolution. Workers align themselves with the sailors. Jointly, they bring the government and military authorities under their control. They elect a workers' and a soldiers' council. They call for the emperor to abdicate. The revolution starts to spread. It reaches Wilhelmshaven on November 6 and Berlin on November 9. The republic is proclaimed. The emperor goes into exile. Whereas the beginnings of the revolution are fairly peaceful, the realm is shaken in the months that follow by conditions reminiscent of a civil war. In Wilhelmshaven itself, tensions are not eased until February 1919. 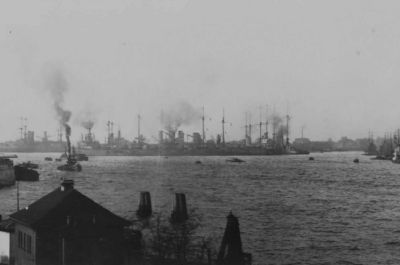 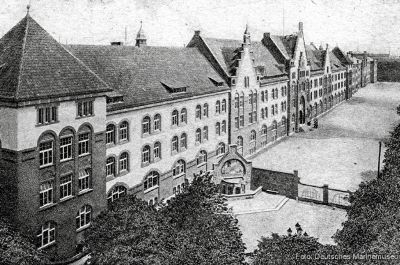 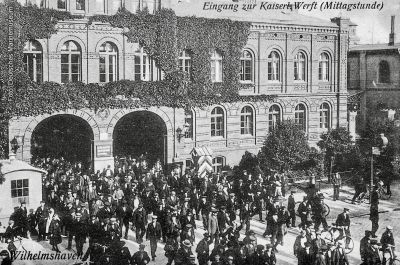 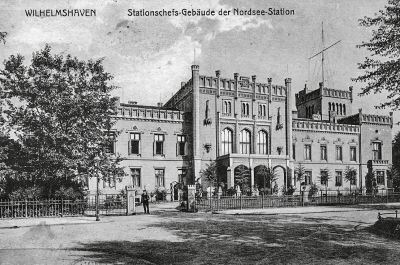 6.11.1918 Protest marches unite in front of the command building. Proceedings with Admiral von Krosigk aligned to the Kieler 14 Punkte.

Restaurant Park House (Parkhaus) 6.11.1918 Assembly and elections of the Council of 21. 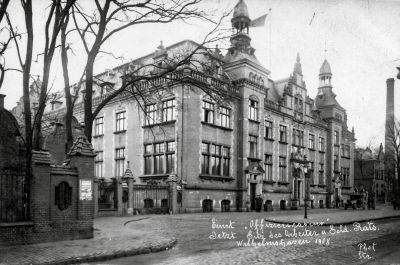 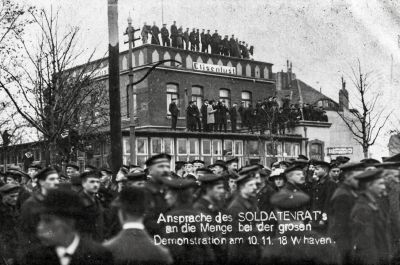 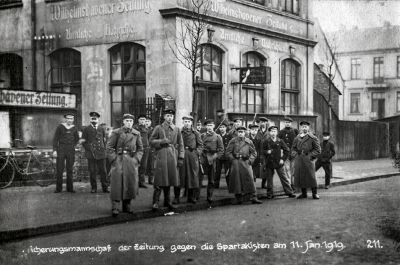 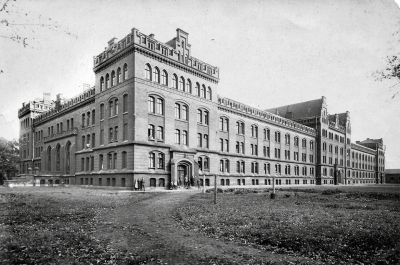 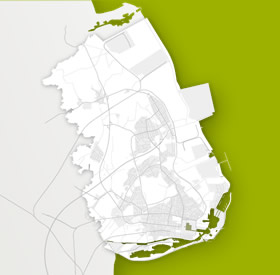