10.11.1918
Proclamation of the Socialist Republic of Oldenburg-Ostfriesland

The Proclamation of the Socialist Republic of Oldenburg-Ostfriesland

On the morning of November 10th, thousands of soldiers, workers and townspeople in response to a Council of 21’s call to action, meet for a rally at “Grodenschulplatz” opposite the “Elisenlust” restaurant. In his address, the chairman Bernhardt Kuhnt (1876–1946) announces resolutions concerning the deposition of the Grand Duke of Oldenburg and the proclamation of a „Socialist Republic“. The republic is to include not only the North Sea Naval Station and the adjacent and offshore islands but also the Grand Duchy of Oldenburg.

This move is the Council of 21’s first step towards a socialist republic in Germany. To impose the establishment of the republic, that afternoon, armed men are sent to Oldenburg. The following day, the Oldenburg State Parliament confirms the “Landesdirektorium” (provincial directorate) formed by Social Democrats and Liberals under the chairmanship of Kuhnt as an interim government. Whereupon the Grand Duke abdicates. The Council of 21 is unable to sustain permanently its claim to power in Oldenburg and Ostfriesland. Nevertheless, the path is now clear for a democratic Free State of Oldenburg.

The “Elisenlust” dance hall opens in 1911. It has a restaurant and a coffee garden in addition to the ballroom, where regular dances and concerts are held. It survives both world wars. In 1985, the “Casablanca” discotheque is opened in the building. 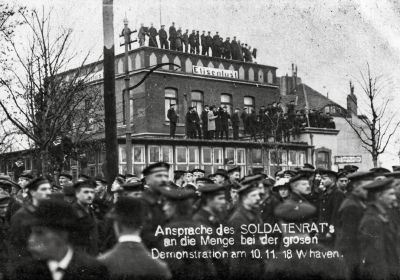 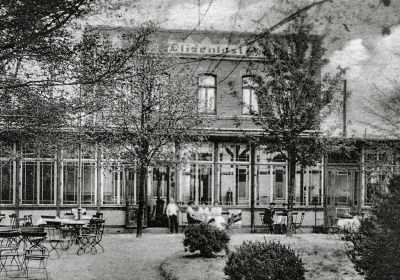 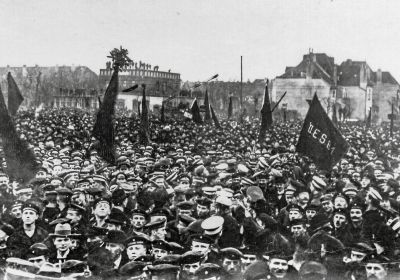